Sam from Clearbox Consulting recently posted his comments on my Office 365 book on CMSWire: Sampson …. has managed to steer a line that shows deep technology understanding without losing sight of why companies acquire these technologies in the first place. (snip) I really like the “opportunities” approach. […]

Transitioning to Office 365: Becoming the Adoption Superhero for Your Firm

My talk at Ignite 2016 was called Transitioning to Office 365: Becoming the Adoption Superhero for Your Firm. Microsoft’s Channel9 team were at the conference, and the video of my talk is above. Enjoy. 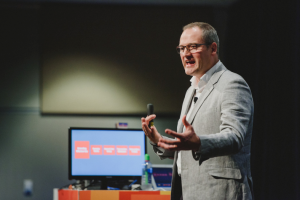 Photo Credit: Smoke Photography Ltd Last week I had the privilege of attending and speaking at Microsoft Ignite 2016 in New Zealand. And although the photo above makes it look like I tried my vocal chords at singing, I was really only speaking! A couple of comments on […] 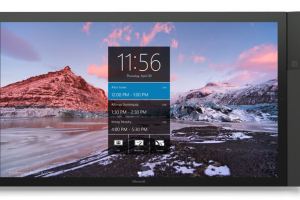 Where were we again? Re-starting that last meeting

I’m sure you’ve been in a meeting where you had to pick up where you left off from last time … and the quick questions are “What were we talking about again?,” “Where did we get to?,” and “What is unresolved?” There might be a mad scramble for […]

Mini-Workshop at the Office 365 and SharePoint User Group Meeting

Last week I was the second of two presenters at the Office 365 and SharePoint User Group meeting in Christchurch. My topic was to look at how Office 365 could be used to re-imagine productive work, with the caveat from Lee (the organiser) that the session was to […]

Diane from Peritia attended the Digital Workplace Conference in New Zealand a couple of months ago. She shared some notes from the event, and also featured my new book as recommended reading (that’s cool!). Here’s what Diane had to say about the book: Michael shifts the traditional focus […] 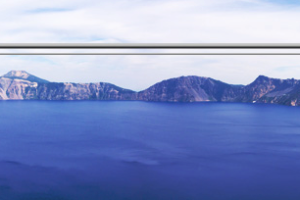 In his September newsletter, Robert McKay Jones included a comment about my new book: Staying on top of the major software applications in your day-to-day life is an unrealistic goal. But making it productive for you is attainable. In the coming months, we will be highlighting a new […] 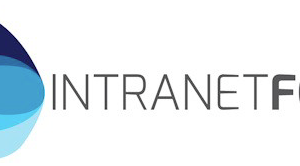 Martin White from Intranet Focus recently posted his review comments on my new book. His closing paragraph is: Above all this book will make you think about what the core working patterns are in your organisation. Without this understanding any digital platform will fail to support productive work. […] 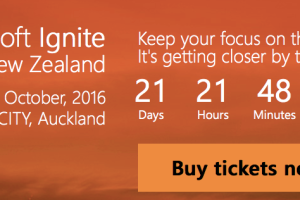 Becoming an Adoption Superhero – My Session at Ignite 2016

At the time of writing, Microsoft Ignite New Zealand starts in 21 days, 21 hours, 48 minutes, and 55 seconds. This will be the first time I have participated in this conference in New Zealand, and I’ll be there for the opening – and early I hope too. […]

The Art of the Possible in London – with Automated Intelligence, Microsoft UK, and Others

Two weeks ago I was in London, Utrecht and Brussels for various events. On the Tuesday in London I attended and participated in The Art of the Possible, a one-day conference hosted by Automated Intelligence and Microsoft UK, at the new Microsoft premises at Paddington. Now I’m back […]