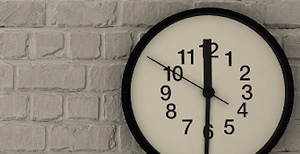 Finding a way to trick myself into seeing unpleasant experiences in a different light.

In this season of enforced rest – “don’t travel,” “stay at home,” “maintain your social distance,” be careful, “the borders are closed” – we can either rail against the apparent injustice of it all or learn to ride the rhythm.

Four seconds spent badly results in 2.4 million seconds wasted. A story of an accident and its aftermath.

What Could Possibly Go Wrong?

It’s not a good idea to attempt to flip an apple pie. It’s not a pancake. But despite the poor visual experience, it was all eaten.

Coincidence is “apparent mere chance,” but it is also a designable event of common incidence. What “coincidences” would be useful for you?

Rotten from the Core?

Along with many others, my late 2017 Apple MacBook Pro suffers from a problematic keyboard. While I have had the laptop since before Christmas last year, I haven’t used the keyboard very often, since it is usually connected to a large screen and external keyboard in the office. […] 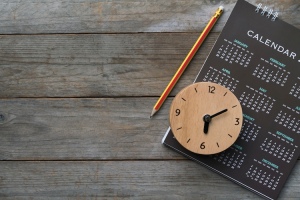 Where the Magic Happens

The past two weeks have been the busiest of my year, and it has taken all the hours I have available in a day to get everything done. That’s what happens when multiple big projects go live at the same time – projects with tight timeframes that challenge […]

“Ask and it will be given to you; seek and you will find; knock and the door will be opened to you.” (Matthew 7:7) I was reminded of the simple truth of this verse today. I had an idea in mind for a client for 2018, and for […] 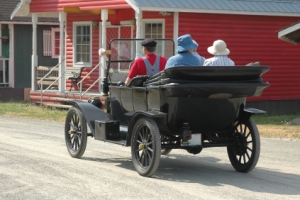 In recent years I have trained four of my children to drive (sometime soon we’ll be at the halfway point: four down, seven to go). For a couple I was the near solo teacher; for others, additional friends and family have helped too (for which I was very […]

Four years, one month, 11 days ago I was here. Waiting late one Saturday night in the midst of a quiet corridor outside the theatres at the hospital, sitting in an otherwise empty waiting room as one of my sons had his appendix removed. That operation took two […]