Defining Collaboration – 3. The Ceiling of Opportunity and Value 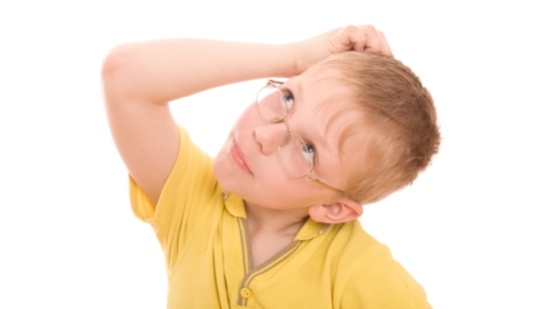 This is the third post in a series about defining collaboration. Post 1 looked at the three P’s of collaboration (potential, process, and practice), and Post 2 at four types of work. This post looks at what makes collaboration difficult in organizations.

In order for people – whether as individuals, groups, or divisions – to chase an opportunity, they need to see value in it. Within organizations, value is often defined at the divisional level. Managers are rewarded on how well their divisions contribute to increasing value for shareholders, not how well the wider organization is doing. And due to the nature of working within a silo, the range of opportunities seen is defined by the silo in which you sit. That’s not a judgment against silos – which are great for creating focus around executing particular types of work – just an implication of the positive side.

Thus in order for there to be a recognition of other opportunities and greater value, two things have to change at the same time.

Relationships can bring opportunities to light, either due to the person having a position higher up in the organization (vertical ties), and thus able to see opportunities that people stuck under a ceiling in a silo can not see. That’s one of the benefits of having a higher-level view – you can see things that people lower down can not see. Thus the senior executive who brings two divisional managers together and points out that by working together greater value can be achieved for the organization, is using their vertical height in the organization to create an opportunity that others further down can’t see – by virtue of where they’re stuck.

One of my first jobs was with a large company. My role was to support a product marketing team with market analysis and forecasting services. One project I got involved with was the definition of a shared services strategy across two parts of the business. I was the youngest member of the three person strategy team, had been with the organization the least amount of time, but was probably the most idealistic about the potential of working together – I had no agenda per se. There was good collaboration potential for working together – at the time the company had two separate platforms that did the same thing – one for one silo, and one for the other silo. There would be great cost and complexity reduction if both parts of the organization worked together – so a win was possible for the organization. There would also be a win for the customer if the organization could sort out the internal stuff and make a decision one way or the other, rather than continuing to embrace both. Customers had to remember one command set for one service, and a different command set for the other service – and many customers had both. So there was also a win on the customer side. Of course, the loss would come at the expense of one of the vendors, as the vendor count would reduce from two to one, but we were not supposed to be concerned about that. My approach to working with the other silo was to go and talk to them – discuss the opportunity, try to understand their perspective, and so on. But I remember distinctly, and it still shocks me 15 years later, that I received a reprimand from my bosses’ boss for “going and talking to people over there” because it was “my job to work with the people in our silo.” Common, yes. Weird, definitely.

In this situation, value was defined by silo, not at the organizational level. In order for value to be defined above the level of the silo, a more senior manager would have to change the incentives that each silo was working towards.

Actually, before closing, new collaboration technology can also create the RELATIONSHIPS factor. It doesn’t just have to be people higher up. If you have an organization that has taken to a particular collaboration technology that enables the sharing of status, ideas, and opportunities broadly, you will find people naturally coming across wider opportunities during the course of their day-to-day work.

Question: How are you cultivating relationships at your organizations so as to understand “the bigger picture”? And if you can see these, how have you dealt with misaligned incentives?