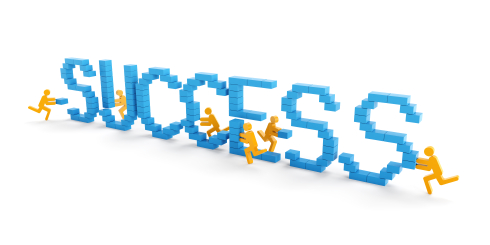 My earliest memory of flying is from 1978, when my family flew from Zambia to New Zealand (we definitely transited through Singapore, but where else we went I don’t recall). The plane was a British Airways 747, and as a 6 year old kid, it was amazing. My mother hadn’t seen an apple (no, not one of those) for four years, and when I walked down the aisle eating one, she was quick to ask where I’d got it from. For that historical reason, there is always something special for me about flying British Airways, as I did last night traveling from Copenhagen to London.

There were three publications in the seat pocket, and the March 2010 print edition of Business Life caught my attention. In the book review section, I found this gem from Connected: The Surprising Power of Our Social Networks and How They Shape Our Lives. Talking about the authors, the reviewer writes:

I wonder two things: (1) why this happens, and (2) if it applies equally to project teams at work.

With respect to the second question, my sense is that the same dynamics will apply at work as in theatre. So if you’re getting mediocre results from projects, mix things up!

Of the three project team designs above, which have resulted in the most effective outcomes at your work?