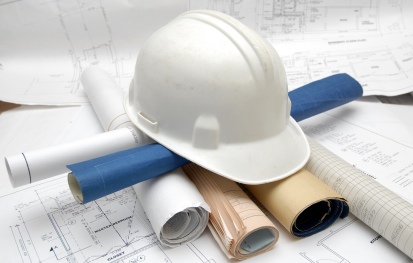 When I was putting the finishing touches on Re-Imagining Productive Work with Office 365, Microsoft announced a flurry of new customer signups. One of those was the engineering, design and project management consultancy Atkins, with over 18,000 employees around the world. Atkins is mentioned in passing in the book.

The short blog post from Microsoft includes this paragraph:

Atkins anticipates that using Office 365 will help its teams with people in different locations work together more seamlessly, which will ultimately enhance its performance on global design and engineering projects. Team members will be able to collaborate and access data from wherever they’re working, without sacrificing privacy or security.

It was very gratifying to get more information on the Atkins journey, thanks to Paul’s article on CIO.com, How one CIO is migrating 18,000 users to Office 365. It’s worth a read, but some of the choice nuggets I gleaned were:
– Office 365 was attractive to Atkins due to its provision of “a whole range of tools in the cloud,” providing a “digital workspace” that’s larger than any one of the individual tools.
– Atkins is rolling out the E5 plan to all employees, because they are by definition power users: “skilled engineers and consultants who use numbers and data all the time.”
– The Atkins CIO was able to negotiate a discount on the E5 plan due to current licensing arrangements for the Office suite on-premises.
– E5 is a maturing product, with a ways to go.
– It is important to understand the Microsoft product roadmap for Office 365, and ensure alignment with your firm’s strategy.
– The rollout and adoption strategy was to let employees pull themselves into Office 365, rather than being pushed on schedule. The firm has seen some quick success with this, e.g., with Yammer.

At the end of the article, Paul asks the CIO if he has any advice for other CIOs who might be considering a move to Office 365. The answer:

If you’re considering a move to Office 365 or may be about to start a rollout, Cross advises taking the time to go deep. “I could have benefited from spending more time getting to understand the full suite of products,” he says.

On that I fully agree. Which is why I wrote the book.